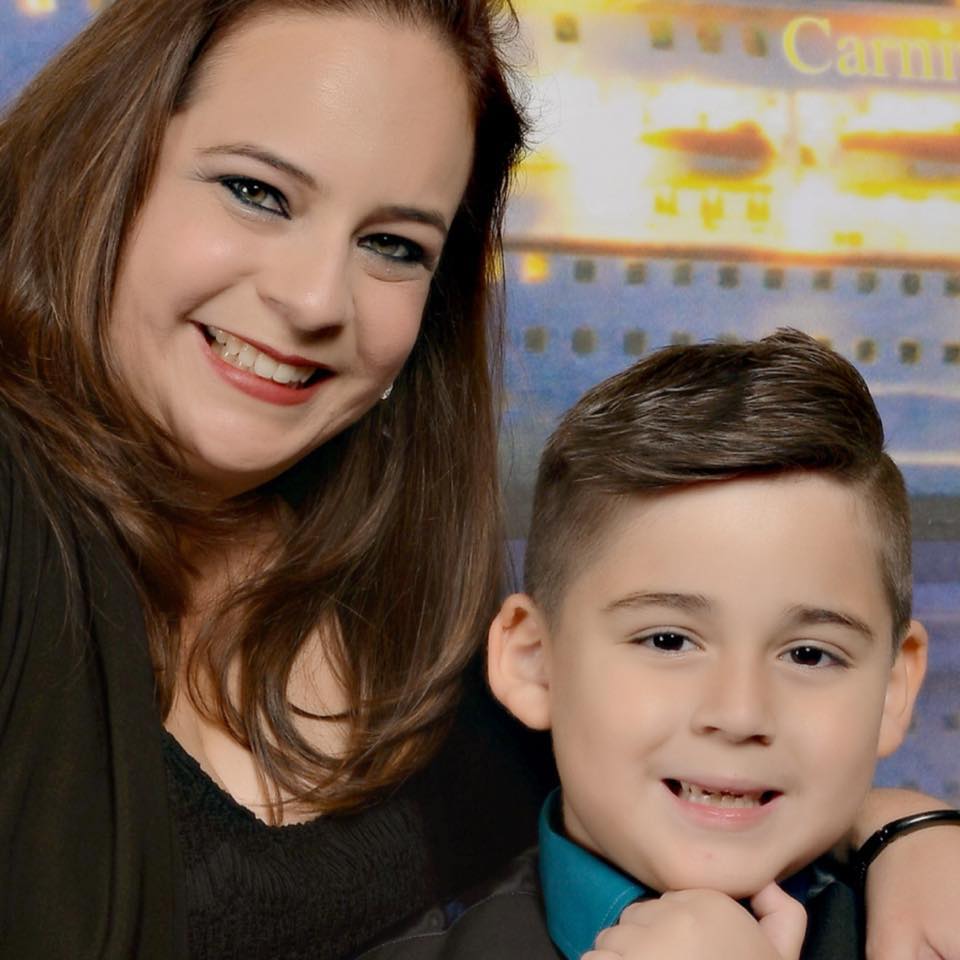 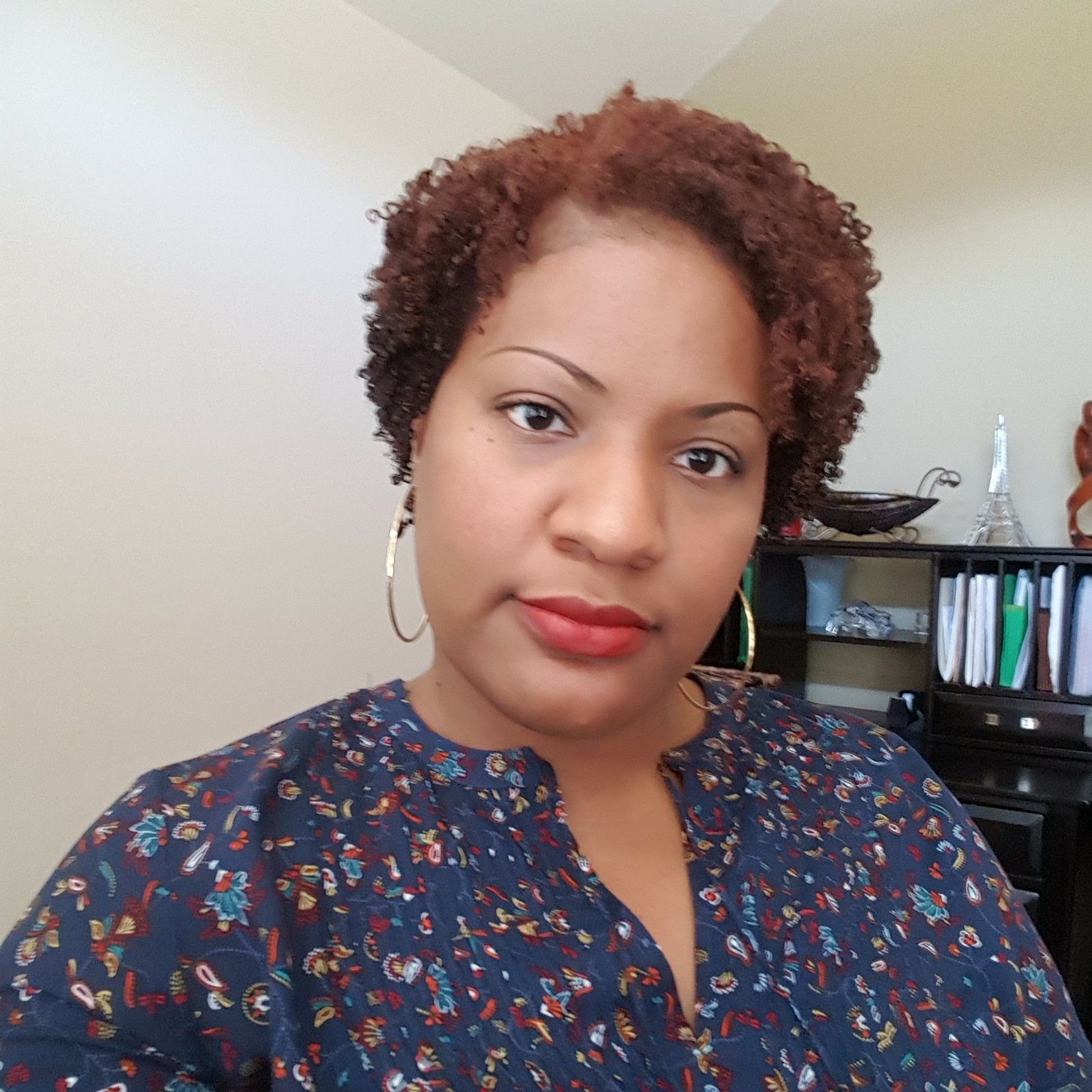 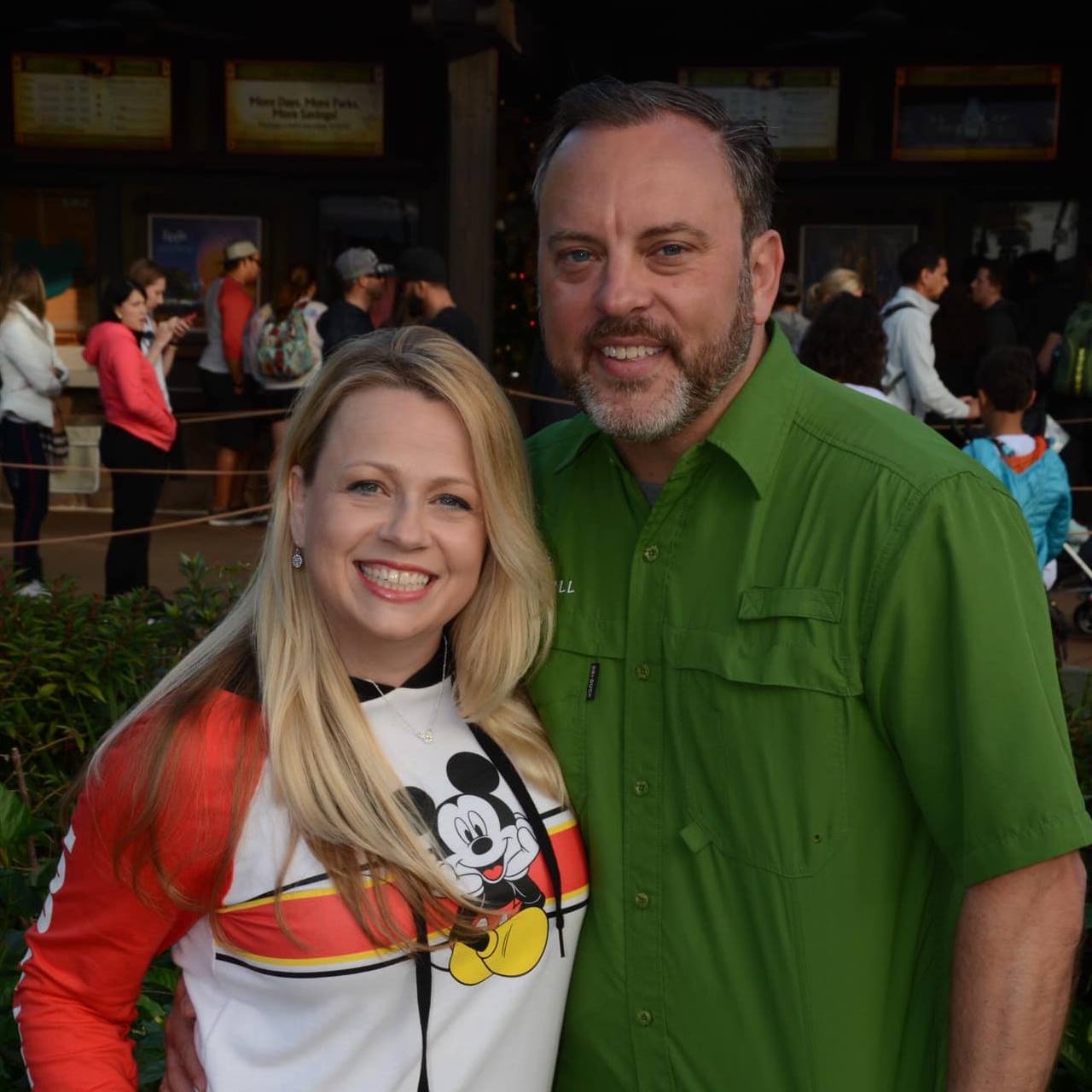 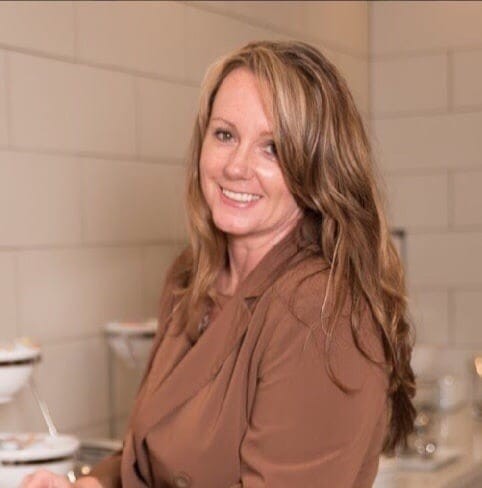 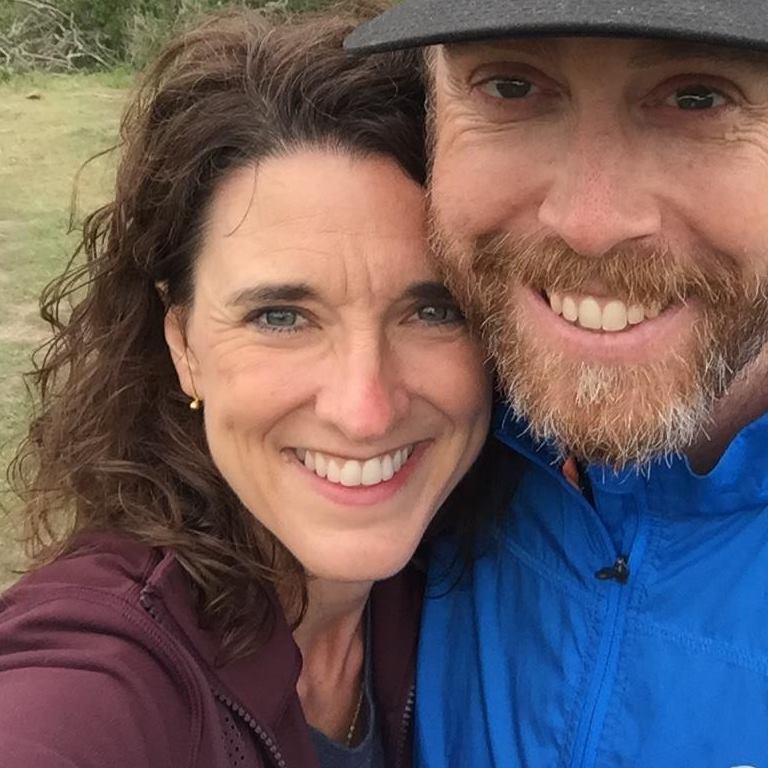 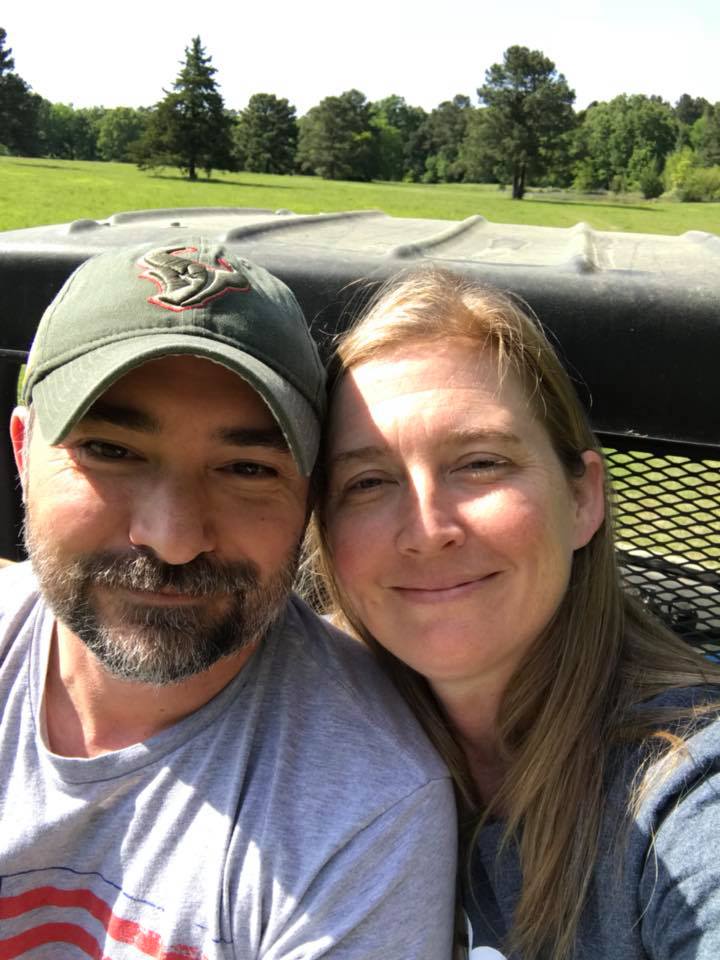 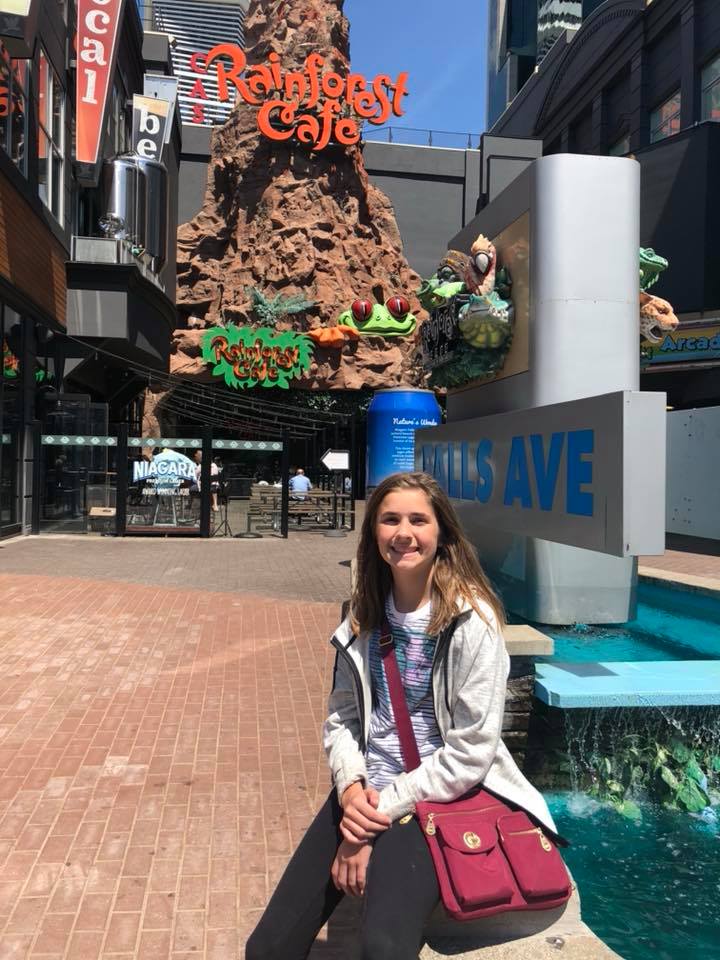 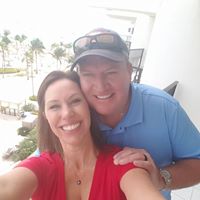 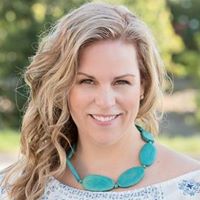 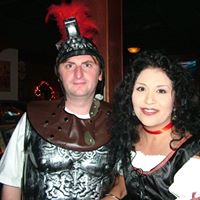 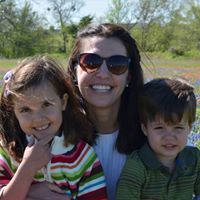 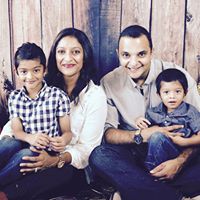 What to do when your teen wants to quit

When my daughter started middle school, she wanted to play an instrument and be a part of her middle-school orchestra. We went to the “try the instrument” event, and after trying out seemingly every single instrument there, she settled on the cello. At first, she was super excited to practice and learn new songs. As the school year wore on, though, that excitement fizzled out. By the end of the year, it was very apparent that she no longer enjoyed playing the cello, or even being in orchestra.

At that time, I had a choice to make. I could try to force her to continue doing something I thought was a great activity for her in so many ways, but one that she didn’t care for at all. Or, I could let her make her own decision whether to continue or move onto something else. I chose the latter.

More and more, parents of teenagers are coming to me, saying their teen wants to quit taekwondo.  And while I always hate it when a student decides to stop martial arts, at some point, kids want to and need to make decisions about some of their activities. It’s our jobs, as parents and coaches, to allow them to do so, with our support and guidance.

Adolescence (ages  9 – 18) starts that trying stage in parenting where your child wants to become more independent, while parents often still want to control every aspect of their lives.

According to psychologist Carl Pickhardt, Ph.D., “certain changes, tensions, and conflicts unfold in a predictable progression as the young person separates from childhood and enters young adulthood…empowered by trial-and-error life experience.”

Let’s rephrase that – in order for a child to move into adulthood, they need to have trial and error life experience. How do they get that experience?

By you, as a parent, allowing them to make meaningful decisions.

And as a parent, you need to allow your child to make their own choices on non-life-threatening events and activities, even when we disagree with what their choices may be.

Cort Curtis, Ph.D. and licensed psychologist, says it best: You need to “…give over responsibility for the decisions that affect your child’s life but don’t really affect yours.”

This especially pertains to their extracurricular activities.

Now, I realize that we all have hopes and dreams for our children. My dad wanted me to be a concert pianist. And while I had some talent for it, I most certainly did not have the passion for it. (I totally hated it!) He was wise enough to realize that, and I made the decision to stop piano lessons and move on to other activities that interested me.  I made a meaningful decision on my own. This made me happy, and him as well – because we didn’t have to have an all-out war over me continuing to practice and take lessons. And I was able to safely test the waters of decision making on an activity of which either one of my choices would not have a debilitating outcome for him, or me.

As your child enters adolescence, allow them to make decisions on one or two things. Deciding whether to stay with an extra-curricular activity they’ve done for years is a great place to start. Help them weigh the pros and cons of continuing or quitting. And then honor their decision, even if it goes against your preferences.

As they grow and their decisions can have a bigger impact on their lives, set up a decision/consequence contract with them. Work together to create a contract that sets out clear expectations and repercussions, and then BOTH of you sign it. Getting their driver’s license and coming to an agreement on where, when, and whom they can drive is a great area of responsibility for which to make a contract.

Giving over responsibility to your teen can be so, so hard – especially when they’ve always allowed us to make all their decisions when they were younger, and now they’re chafing against just about all of them. However, we must realize that this is the perfect time for them to be allowed to make some decisions and learn what happens – both good and bad – in a supported, loving environment at home so that when they’re out and on their own, they can make thoughtful decisions independently.